~70%, of the old blog entries have been migrated, and it's still WIP! 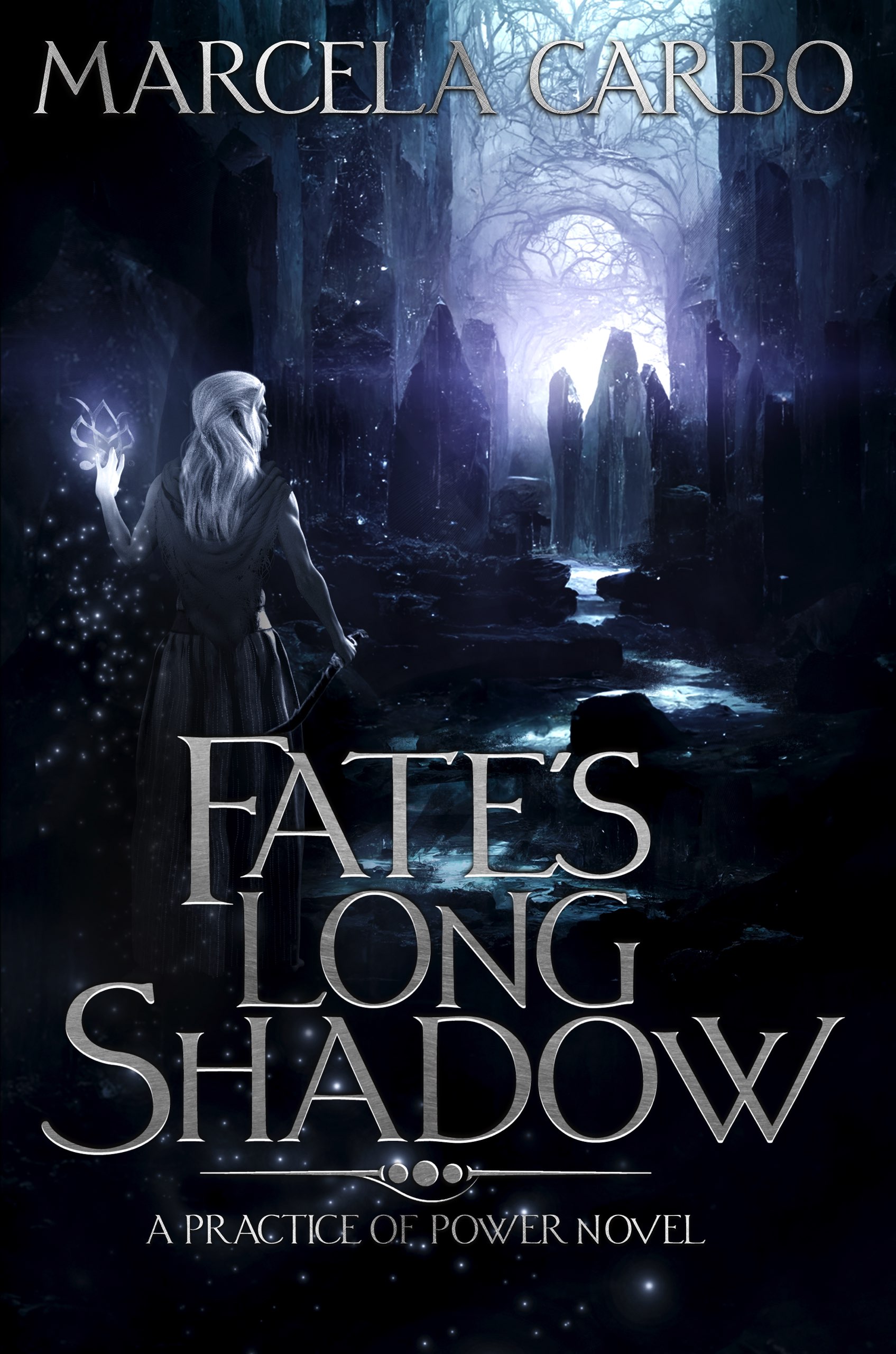 A magical world in decline.

A slave raised among brutal giants.

One wrong word could seal their fates.

Jassae should have died the night the giants raided her village. Instead, she is taken captive and placed at the center of a struggle between giant clans.

Fueled by rage and ancient grudges, the giants threaten Jassae at every turn. They fear her and the fate she proclaims.

But she is not meant to be a slave forever. She is the heiress of an ancient, sorcerous bloodline. She must master her own power before it overwhelms her or she is crushed by her captors.

Her own destiny awaits... if she can survive.

Fate's Long Shadow is a standalone novel in the Practice of Power series, by the American author Marcela Carbo. It is based on a really original idea, being one of the few stories where giants take such a prominent paper, and being also a compelling story of a person raised by a totally different race; while also using a style of narration that I personally liked a lot, using short chapters that always let me with the sensation of "okay, one chapter more before going to bed".

But let's go by parts. Fate's Long Shadow tells us the story of Jassae, the daughter of a priestess, that early in her life, has to experience the violence of the conflict between the Monae (humans) and the giants. After the death of her mother, while using her power to deal with giants, she's made a prisoner and raised among them. Being only five years old, this is a difficult and terrible experience for Jassae.

This story takes a really long time period to describe, as Carbo decided to paint a timeline of about 30-40 years, during which our main character experiences many things alongside the giants. Being the descendant of a powerful line of sorceresses, she has to learn how to control her powers and how to take advantage of them, but without having a proper Monae teacher, developing a different kind of way to use her power in comparison to how her mother, a properly taught priestess, used them.

At the same time, she's growing among the enemies of her species. Each step must be taken carefully and trying to think which consequences will bring to her, and Carbo makes an excellent job of showing us the uncertainty Jassae is experiencing, even when Jassae kinda gets into a stable situation, once there's a relationship between her master and our main character, the author gets to show how a simple mistake can provoke the end of everything.

It is really interesting to see how the different relationships get established, how Jassae deals with the giants, or even how Jassae treats other humans that are enslaved by her captors. The use of a first-person perspective works greatly in this regard, as it feels more impactful, helping also to hide some information that we, as readers, shouldn't know to create a greater impression.

I would say that my only gripe with this book is that sometimes I felt confused by the number of time skips that are part of the narration. While I understand this decision, I think it could have worked better if instead of having so many scenes spread in time, we would have had a more continuous timeline; but at the same time, I loved the way the chapters are basically divided on scenes, which helped to keep a great pace.

Fate's Long Shadow has been a pleasure to read. There aren't many stories that are focused on other fantasy races, and even less focused on giants (even if the main character is a Monae, giants are a massive part of the plot), and freshness is always well received in the genre. The way power relationships are explored is certainly interesting, becoming one of the main points in the plot, and one of the most interesting topics treated. I think there is so much potential in the world and in the novels of Marcela Carbo. 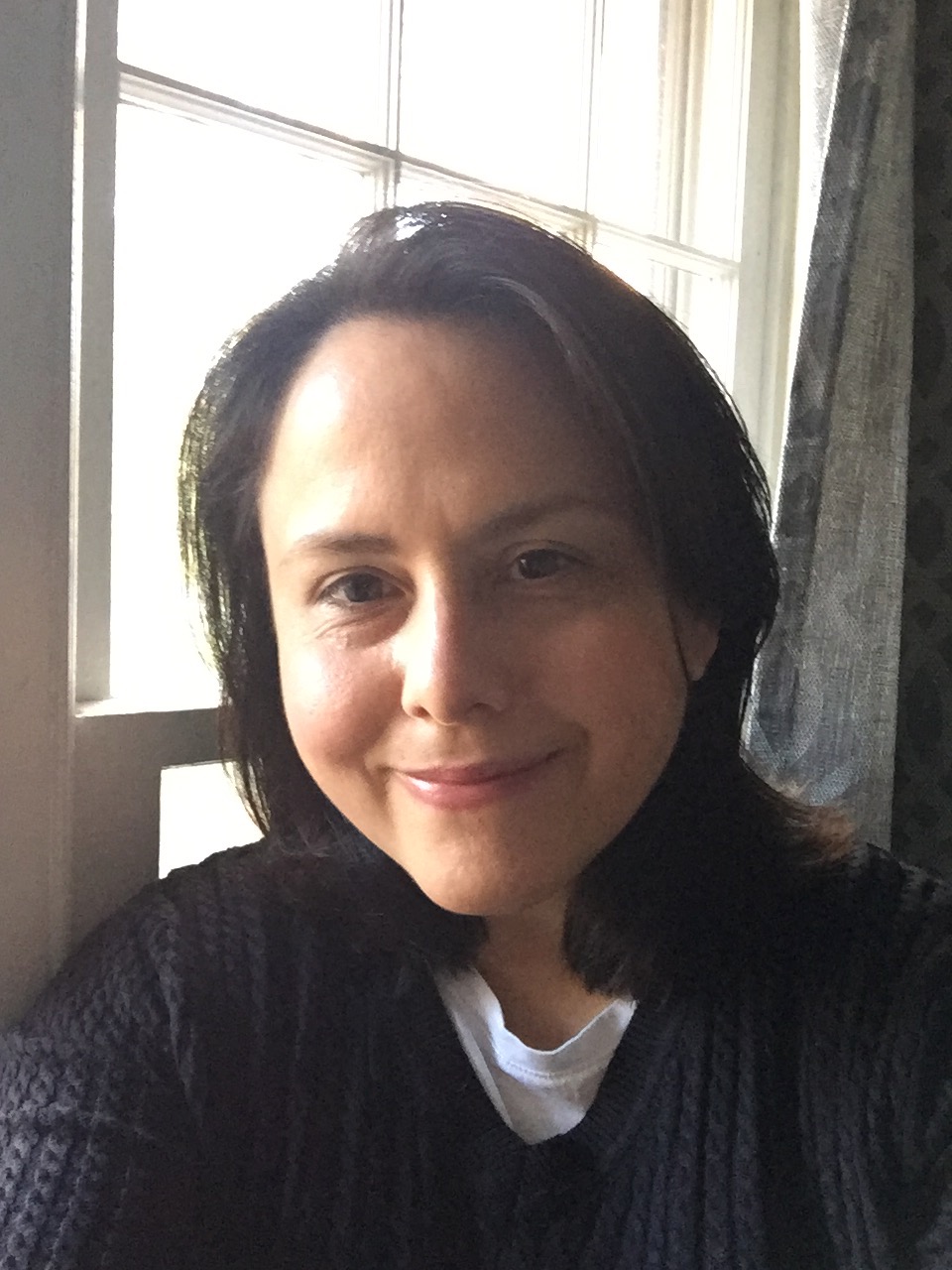 Marcela Carbo worked as a systems administrator and troubleshooter for many years. She started writing seriously in 2018 and has several trilogies planned for the world of the Practice of Power. When she's not creating, she enjoys watching shows like The Expanse and playing Total War games. She also returns to Azeroth for each new expansion and inevitably bemoans the sad state of crafting.

She writes human epics in high fantasy, often dark settings. Her first release is Fate's Long Shadow in the Practice of Power series of stand-alone novels.