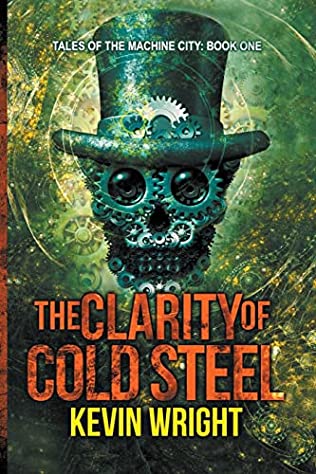 Mortise Locke, the Machine City, last bastion of mankind in all its fallen glory, where the sum total of life is cheaper than in part.

A poor kid wrung from the city’s dregs has been abducted.

His family’s lost all hope.

Enter Detective Singh, gumshoe legend in his own mind and maybe — just maybe — a few others. He’s the bloodhound loosed on the kid’s trail, and it’s clear from the get-go that someone wants this hound put down. And they ain’t shy about it. Killers keep coming.

And the clock keeps ticking…

Can Detective Singh navigate the labyrinth of Mortise Locke’s criminal underworld? Can he follow the trail? Can he dodge death in its pantheon of incarnations to finally find the missing kid?

And if he does find him, will he wish he hadn’t?

Join Detective Singh in this lightning-paced steampunk thriller sure to set your blood to boil.

Disclaimer: This score is not representative of what was given for SPSFC2.

So finally, here we are with the reviews of the SPSFC2 quarterfinalists for Wayward Stars. And the book I chose to be the first among them is The Clarity of Cold Steel, a Hindu neo-noir sci-fi thriller, by Kevin Wright; probably mostly as a mood read. In this book, we are going to follow Detective Singh on a run to discover what was behind the kidnapping of Gotham, a boy who is also the nephew of a Mafia boss.

Because yes, the world in this novel is mostly a post-apocalyptic dystopic one, as we are going to explore different instances of Mortise Locke, the Machine City, during the investigation. Organ transplants are a common occurrence at this time, and they are being even used as lending, as happens with the liver of our main character. Due to incompatibilities, the use of immunosuppressors is also a common coin; and as you can imagine, most of the organs and meds are controlled by mafias. At the same time, we can observe that power is also split among military groups and different faiths, such as the Catholic church and different subgroups. While there are many elements that are really attractive in worldbuilding, they are not developed enough in my opinion, and I would like to see more about them.

Probably my favourite aspect of the book is how the plot is developed and how the pace is really fast, not taking a single moment to breathe, with plenty of action scenes to keep the tension built previously in the investigative ones. Chapters are also short, a resource that reinforces the sensation of "just one more chapter" when reading.

While the characters are interesting, I would say they could have been developed more, despite I think it is possible to empathize with Singh's situation, overwhelmed due to the debt he has with the mafia; and his familiar relationship is kinda interesting. Probably the ones that took more of my attention were the ones related to the Church (as we are going to know them well), and also how law enforcement works in this dystopic world.

In general, this novel kept me interested, and it felt like a great detective story, which also takes its opportunity to raise some moral dilemmas that could be applied to our own world. Sometimes you can feel lost due to the style of writing, but again, I think it's a trade-off for the fast pace the author chooses. In summary, if you enjoy detective stories, and don't mind action there, read this book. 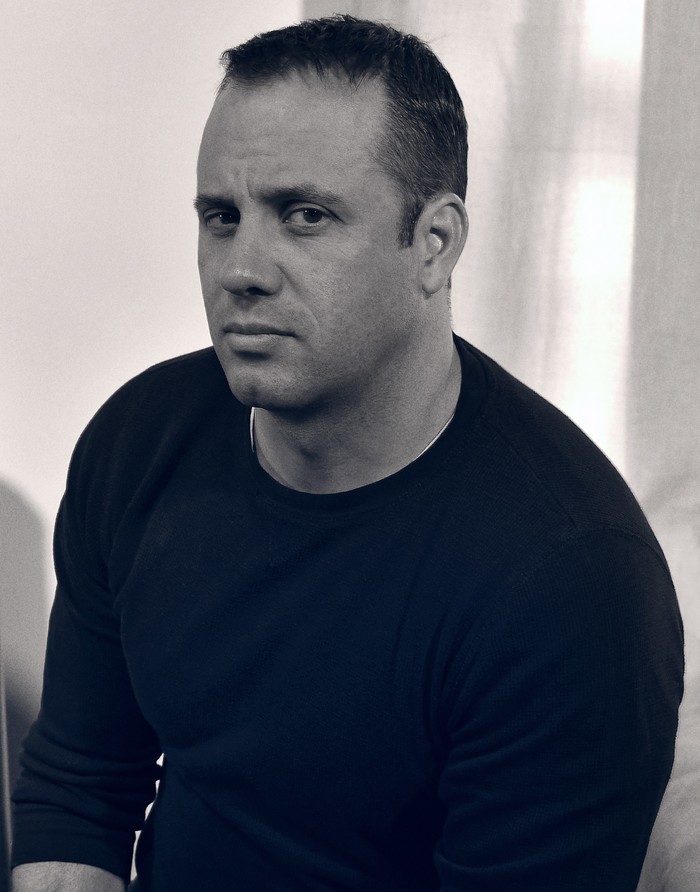 Kevin Wright studied writing at the University of Massachusetts in Lowell and fully utilized his bachelor’s degree by seeking and attaining employment first as a produce clerk and later as an emergency medical technician and firefighter. His parents are thrilled.

For decades now he has studied a variety of martial arts but steadfastly remains not-tough in any way shape or form. He just likes to pay money to get beat up, apparently.

Kevin Wright wrote this bio, and this is how he actually refers to himself while speaking to people, in the third person like some steroid-addled NFL wide receiver.

He enjoys reading a little bit of everything and writing sci fi, fantasy, and horror. He does none of it well. Revelations, his debut novel, is his second venture into the realm of novel writing. His first was nigh-unreadable. Kevin continues to write in his spare time and is currently working on another full length novel.